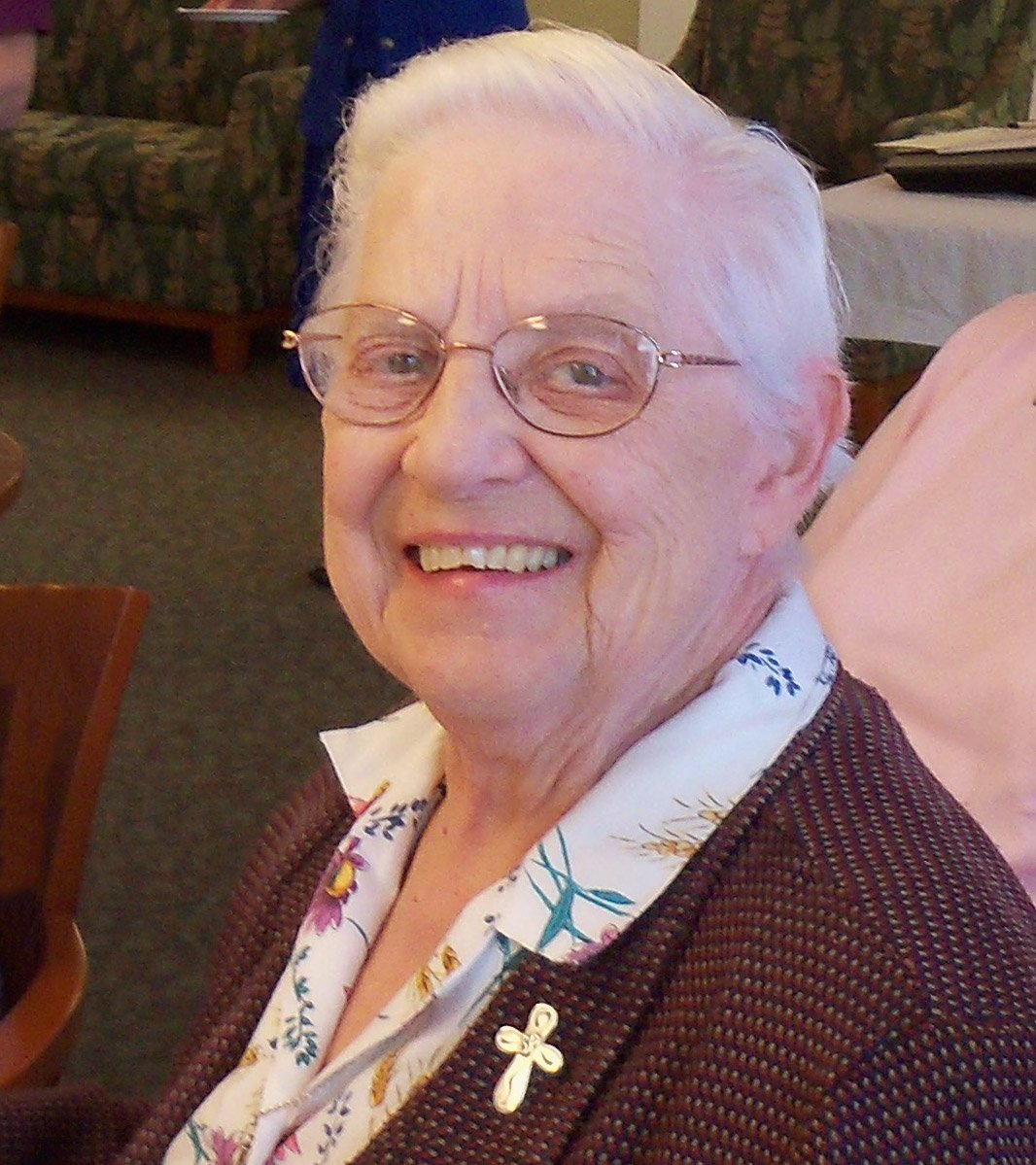 Sister Marguerite was known for her fine voice; she sang with the Springfield Symphony Chorus. Following specialized training at the Institute for Consciousness and Music in Baltimore, Md., Sister Marguerite was certified by the Center for Music and Imagery in Boston, and completed further training in cranial-sacral therapy at the Upledger Institute in Miami, Fla. In 1981 she opened the Creative Music Center at Providence Mother House and began her new ministry as a therapist.

In 1983 Sister Marguerite graduated from the Stillpoint School of Massage in Hatfield, Mass. She next ministered at the Center of Hope in West Springfield and served as a consultant for the CDS Medical Equipment Company of Philadelphia, Pa. Beginning in 1990, she was a guided imagery music therapist at the Genesis Spiritual Life Center in Westfield, Mass., while also volunteering at the Farren Care Center in Montague City, Mass.

Sister Marguerite served as Vice President of the Massachusetts Chapter of the American Massage Therapist Association and, from 1975 to 1979, was a member of the Executive Board of Holyoke Community College (HCC) and of Shelton, Inc., an organization for those with special needs. She was President of the HCC Alumnae. In 1997 Sister Marguerite received the Distinguished Alumna of the Year Award from Westfield State College and in 2007 was inducted into the Alumnae Hall of Fame at Holyoke Community College. She received several service awards.

Sister Marguerite is survived by her Sisters in Community and her nieces and nephews. A Wake was held immediately prior to the funeral Mass in the Providence Place Chapel on March 21, 2022, at Providence Place, 5 Gamelin Street, Holyoke, Mass. Wearing of masks was required by all.