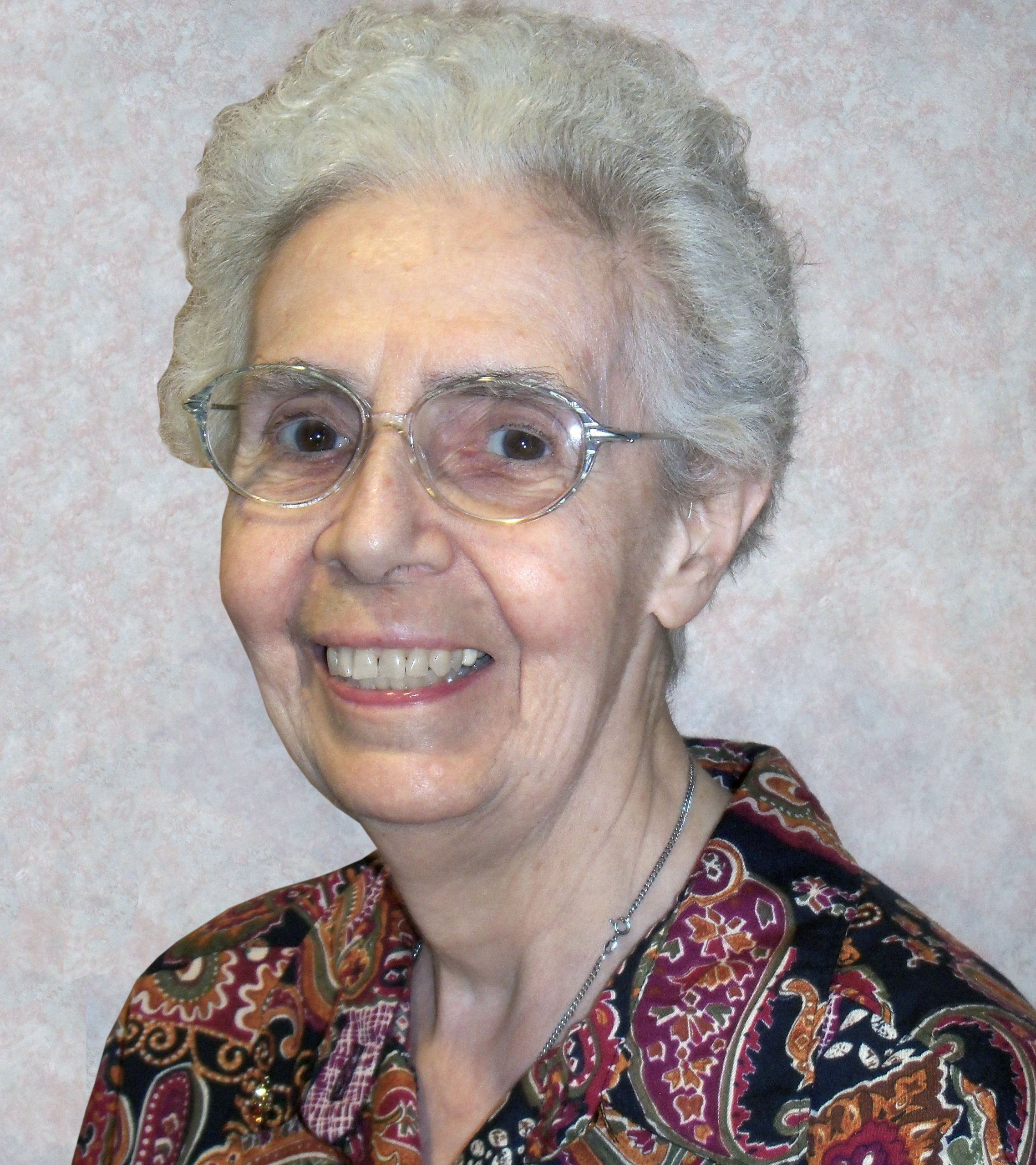 Sister of Providence, Sister Mary Elisa Equi, formerly known as Sister Mary Dominic, died on April 17, 2020 in the 66th year of her religious life. Born in Holyoke, Mass., she was the daughter of the late Mario and Josephine (Groppi) Equi. A graduate of Holyoke High School, Sister Elisa attended Providence Hospital School of Nursing, receiving her nursing diploma in 1952. She earned her Bachelor of Science in Nursing Degree from Boston College in 1954, prior to entering the Sisters of Providence. After her novitiate, she ministered as a nurse in various institutions sponsored by the Sisters of Providence, including Our Lady of Providence Children’s Center (1957), Mercy Hospital (1957-61), and the former St. Luke’s Hospital in Pittsfield (1964-66). At St. Vincent Hospital in Worcester, she became the Assistant Supervisor of Surgery (1966-69) and then attended the St. Vincent Hospital School of Anesthesiology where she graduated in 1971. She then was a nurse anesthetist there and at Providence Hospital in Holyoke.

In 1975, she became the head of the Anesthesia Department at Providence Hospital until 1987. Sister Elisa served as a Utilization Review Coordinator at Providence Hospital from 1987-88. She worked as a visiting nurse in Springfield until she became a medical assistant to Dr. Bruce Weinraub from 1990-92. She later worked for short periods for the Easthampton branch of National Health Lab as a phlebotomist and as a teacher at the Bright Horizons Day Care Center in Enfield, Conn.

In 1994 Sister Elisa served her Community as a companion for the Sisters in the Infirmary, a part-time pharmacist, and also as seamstress. In 2000, she became the Sacristan at Providence Place until her retirement in 2005.

Sister Elisa was a member of the American Association of Nurse Anesthetists, a minister of the Eucharist and she also sang with the Springfield Symphony Chorus for many years. She is survived by her Sisters in Community, her nieces Marlene Hopkins (Alabama) and Elizabeth Ibbotson (California), her nephew John Equi (Alabama), and several cousins. Given the restrictions of the Coronavirus pandemic, all services were private.