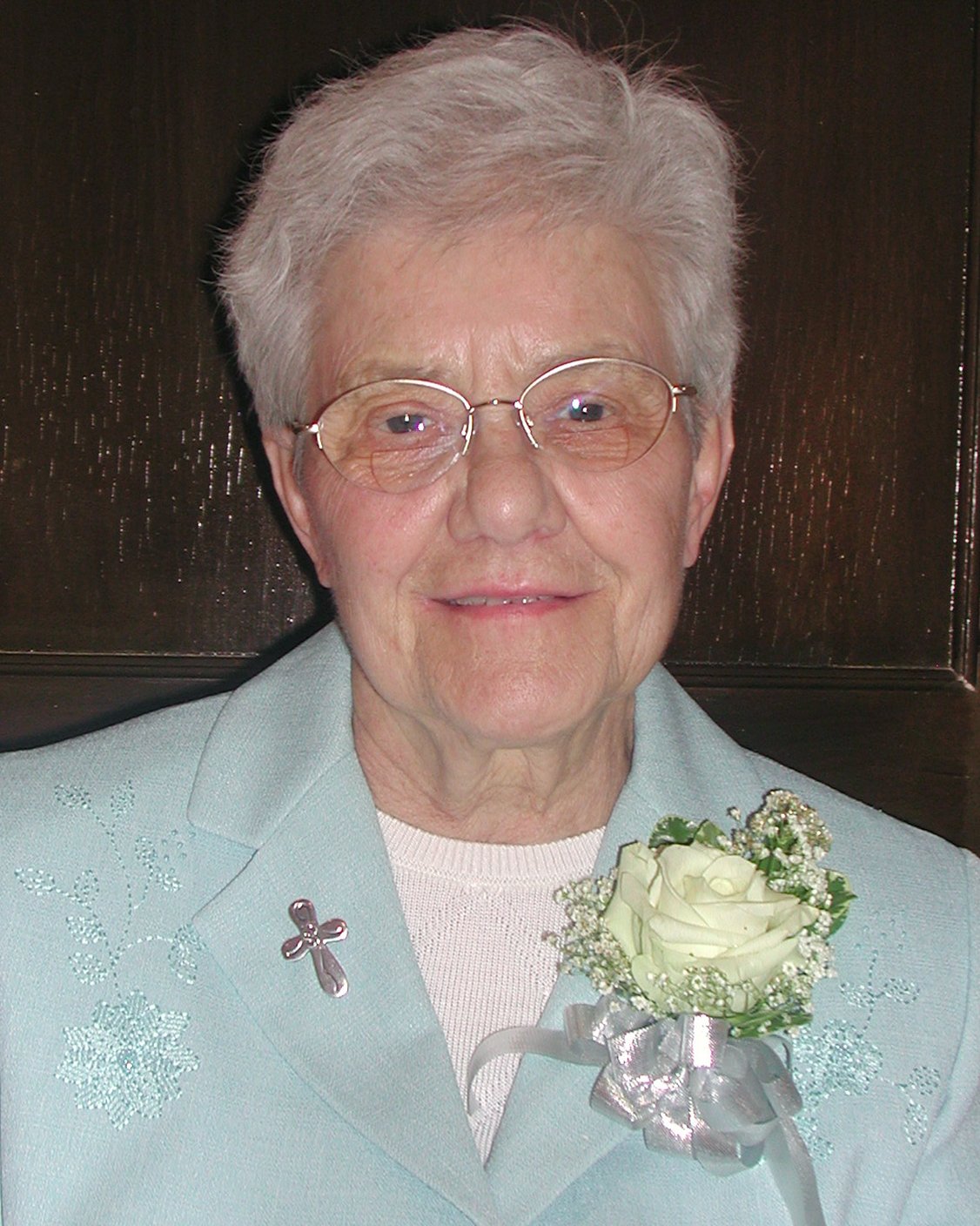 Sister of Providence, Sister Barbara Huller, formerly known as Sister Regina Marie, died on November 11, 2021 in the 77th year of her religious life. Born in Holyoke, Mass., she was the daughter of the late Casper and Margaret (Karl) Huller. After graduating from St. Jerome High School and attending a year of college, she entered the Sisters of Providence Congregation in July 1945.

Following her novitiate formation, Sister Barbara enrolled in St. Vincent School of Medical Technology in Worcester, and having graduated in 1949, ministered as a laboratory technician at St. Vincent Hospital and later at St. Luke’s Hospital, Pittsfield and Mercy Hospital, Springfield. She continued her education earning a Bachelor of Science Degree in 1956 from Our Lady of the Elms College.

In 1997, Sister Barbara was elected as a member of the Sisters of Providence Executive Council, was appointed Secretary General of the Congregation and as the Council’s liaison to the Sisters of Providence Infirmary. She was re-elected to the Council in 2001 and served an additional four years. Sister was a member of the American Society of Clinical Pathologists, the American / Massachusetts / and Pioneer Valley Societies of Medical Technologists, and the American Society of Blood Bank Technologists. She was predeceased by her brother, Rev. E. Karl Huller of the Diocese of Springfield and her sister, Elizabeth Huller, ASP.

Sister Barbara is survived by her Sisters in Community. The Wake was held prior to the funeral Mass in Providence Place Chapel on Monday, November 15, 2021 at Providence Place, 5 Gamelin Street, Holyoke, Mass. Wearing of masks is required by all. The Liturgy of Christian Burial was celebrated at 10 a.m.