Throughout their history, generations of Sisters of Providence stood on the threshold of new and innovative ministries and the development of Providence Place was no exception. 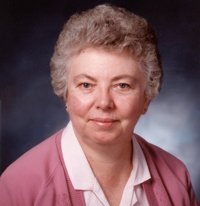 Envisioning the possibility of a Providence Place ministry began in the 1990s when Sister Ruth McGoldrick, SP was president of the Sisters of Providence. The Congregation was at a crossroad. The Sisters were questioning what to do with Providence Mother House, their beloved home that had served them so well for some 60 years but now was larger than they needed.

Put simply, their home had too much unused space. 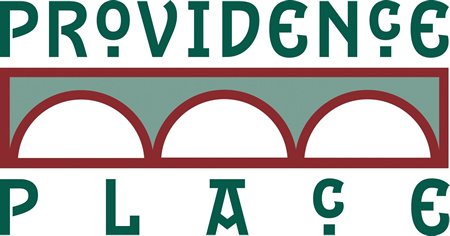 Opening their hearts and their home 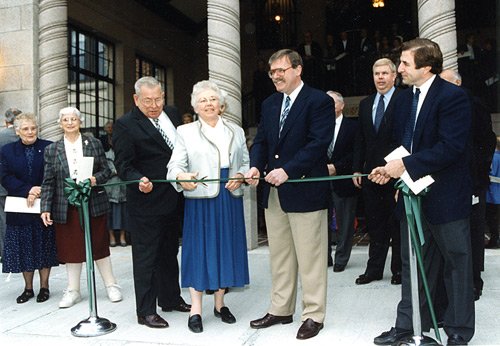 Sister Ruth McGoldrick does the Ribbon-Cutting honors at the 1999 Grand Opening of Providence Place.

Wanting to be both good stewards of such a wonderful resource and to preserve their magnificent Our Mother of Sorrows Chapel, the Sisters decided to renovate Providence Mother House.

Providence Place celebrated it’s 20th Anniversary in 2019 and continues to offer rental apartments for both religious and lay persons of all faiths. The spirit of community and friendship that permeates this beautiful hilltop home is second to none!

The Sisters of Providence were among the first Catholic Sisters in the nation to open their treasured home to the laity by transforming it in a retirement ministry. 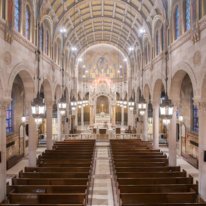 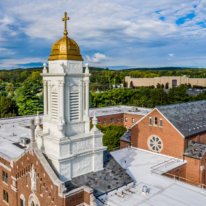 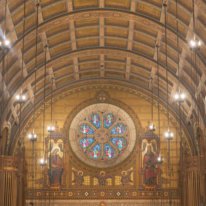 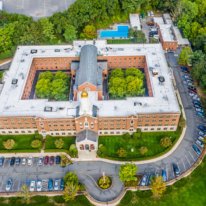